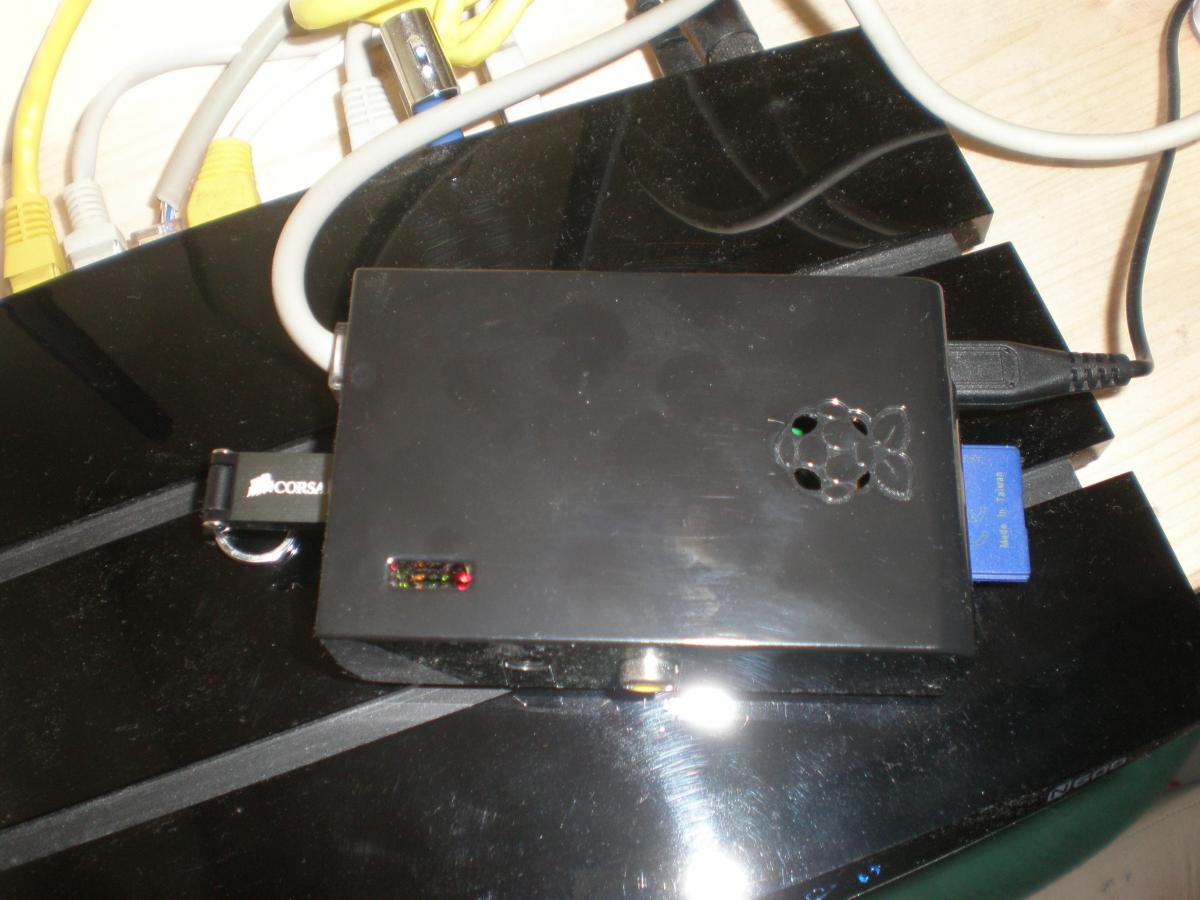 If you’ve read some of the other articles on the site, you may have gathered that I have three RasPis doing useful things around my home:

All three of these ran reasonably quickly out of the box, but because the Pi is such a low powered device, every little performance boost helps.

Having said that, this is no small improvement, and the performance gain is instantly apparent.

What is get_iplayer, and why would you want it?

Get_iplayer is a FOSS program that allows you to download TV and radio from BBC iPlayer. The original developer stopped maintaining it at one point, but since it was licensed using the GPLv3 a few others were able to take over, and it’s still actively maintained. Hooray for free software!

You may find it useful if you have a slow internet connection at home that causes iPlayer to stutter, or if you want to download a TV show and watch it later when you’re not connected to the internet (e.g. on a tablet during a long plane journey).