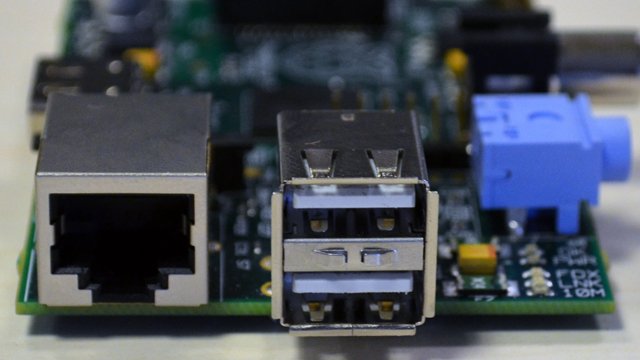 Today an engineer from BT was fiddling with the junction box outside my house, and my modem dropped connection to my router.

At the time, the router did not automatically force reconnect (my fault, I hadn’t configured it to do so). When I noticed what had happened, I reconnected to the modem. So far so good.

A couple of hours later, I noticed that two of my three Pi (all of which are connected with ethernet cables) had not reconnected to the router. The one that did reconnect is running Raspbmc (XBMC port to Raspberry Pi); the two that did not are running Apache with some bits on top (a mail server, owncloud, and wordpress for this website!).

This is a pain because not only did it take the services offline, but I was unable to SSH to the Pi to correct the problem. Removing and reconnecting the ethernet cables did not work, so in the end I had to pull the power and reboot.