My car has been a real pain recently: it has a recurring error code that the garage can't seem to fix (apparently, it's a fault in the air conditioning, but the car doesn't even have air con!). Taking the car to the garage to get the code cleared means I lose the car for a day, which is getting annoying. So, I decided to buy myself a USB connecter for the car's On Board Diagnostics (OBD) and see if I could get it working with Linux (specifically Kubuntu, but I doubt it matters). I was pleased to find that there was some decent Free Software available for Linux called Scantool that enabled me to read and clear the codes on my car. Here's how to install and use the software, and some screenshots... 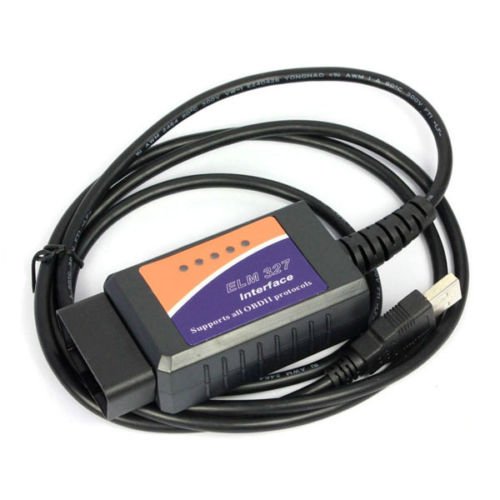 (You should see dialout as one of the groups in the list). Now turn the ignition on, and then launch scantool: 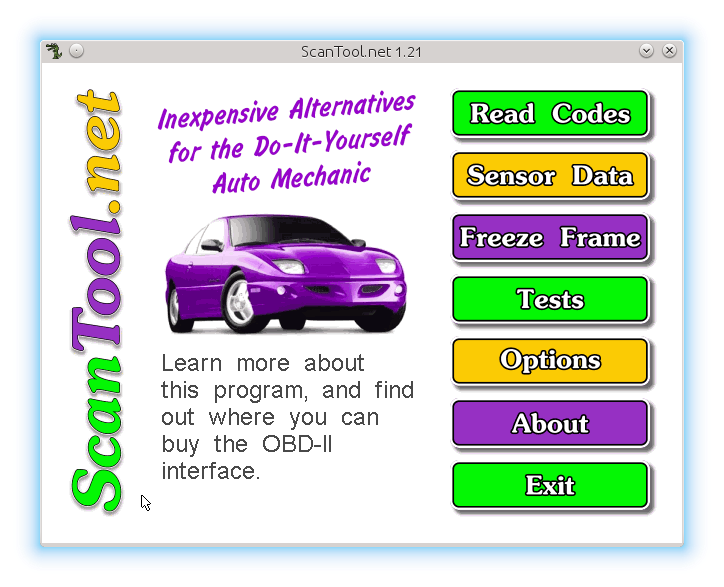 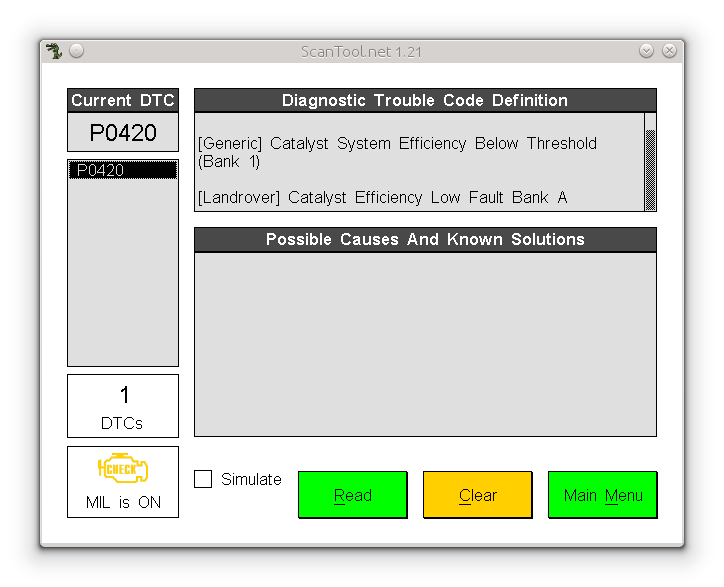 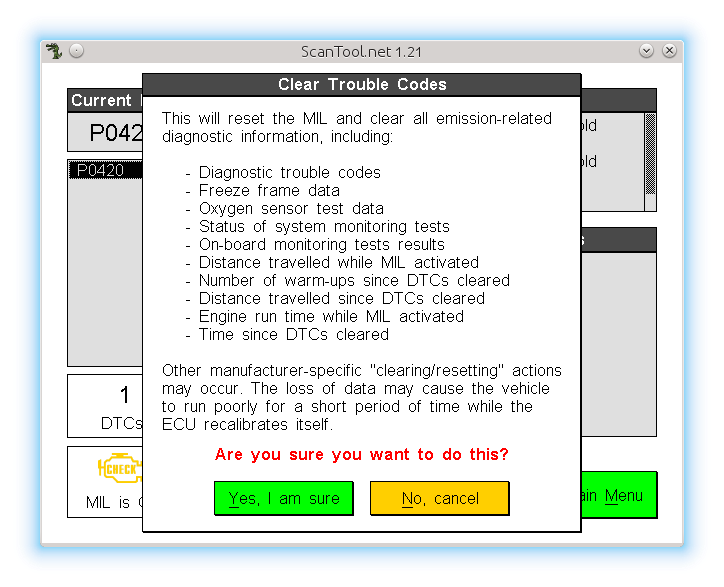 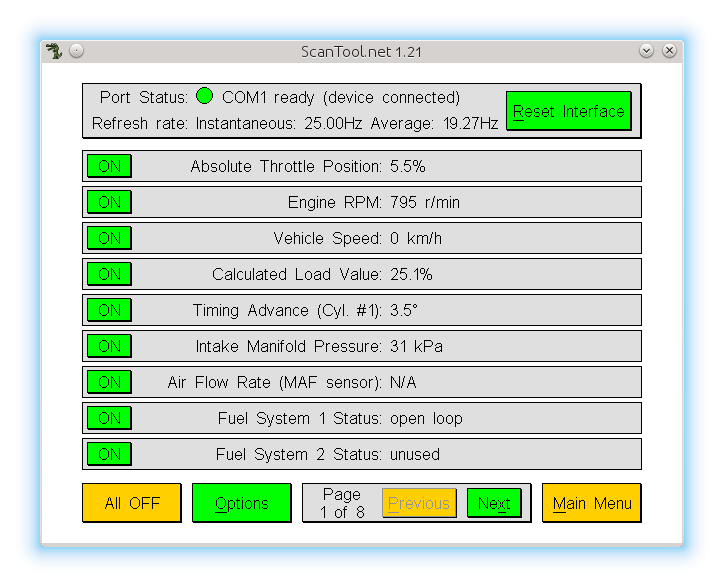 I plan on using the set-up on

Anyone seen this problem before

When trying to start in ubuntu 20.04.3 get the folowing output:

Not sure where to go too from here. trying to connect through usb wifi device but can't even get program to start after I selected COM1, also it seems to want to initialize COM2 on startup, have tried purging to no avail. Any help would be great!