This tutorial will show you how to configure a caching BIND9 server on your local network, and configure an OpenWrt router to use it. This should result in slightly quicker DNS lookups, but to be honest, you may not notice a huge difference (my DNS lookups now take 30% less time, but I don't think this has made page loading noticeably faster). Here are a few situations where it could be particularly worthwhile: 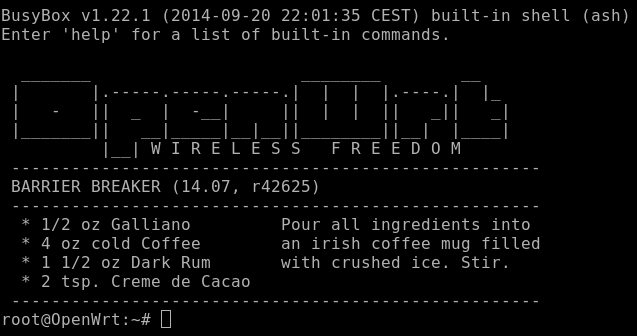 I just upgraded my OpenWrt router from Attitude Adjustment (12.09) to Barrier Breaker (14.07) on my TP-Link WDR3600. There are many methods of doing this, I chose the GUI way in the web interface LuCi. I downloaded the new firmware, uploaded it via LuCi, it flashed successfully and rebooted. My config files were preserved and all of my devices reconnected successfully. Great!

But wait... no LuCi! Whatever I tried, I couldn't get LuCi to connect. After tearing my hair out for a bit, I discovered what was wrong. 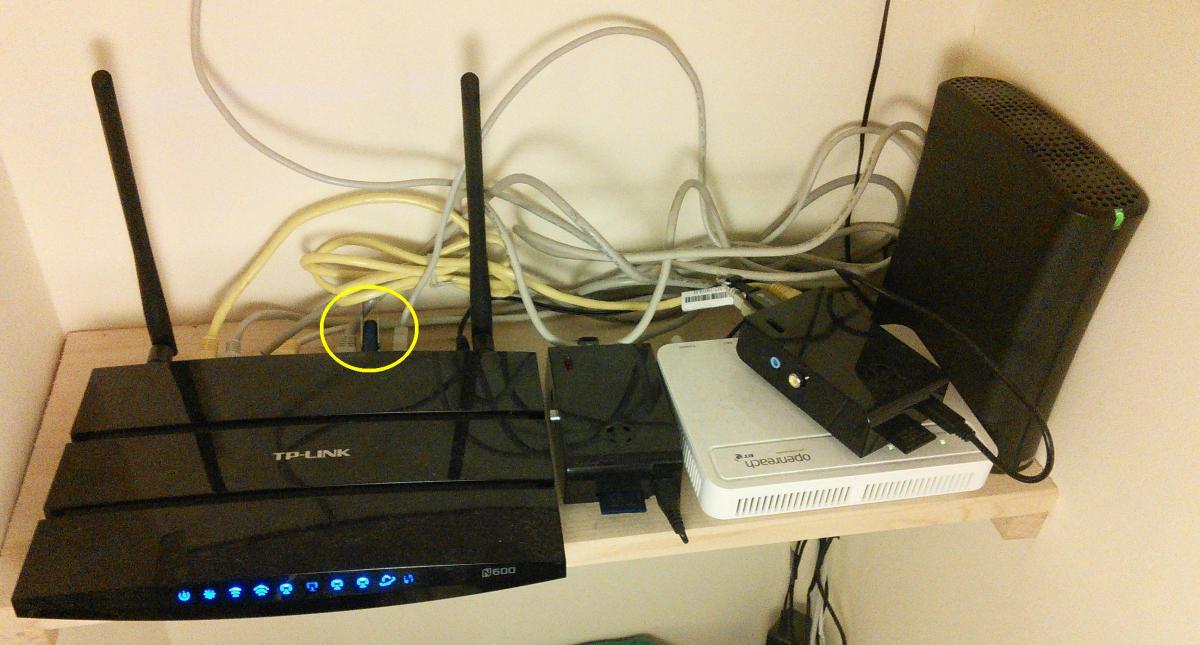 If you would like to install extra packages on OpenWrt, but you have run out of space on your router’s internal flash memory, then this tutorial is for you.

The plan is to copy the OpenWrt’s root filesystem onto an external USB flash drive, and tell the router to switch to that when it boots up.

All you need is a standard USB flash drive, a USB capable router running OpenWrt, and about 30 mins. 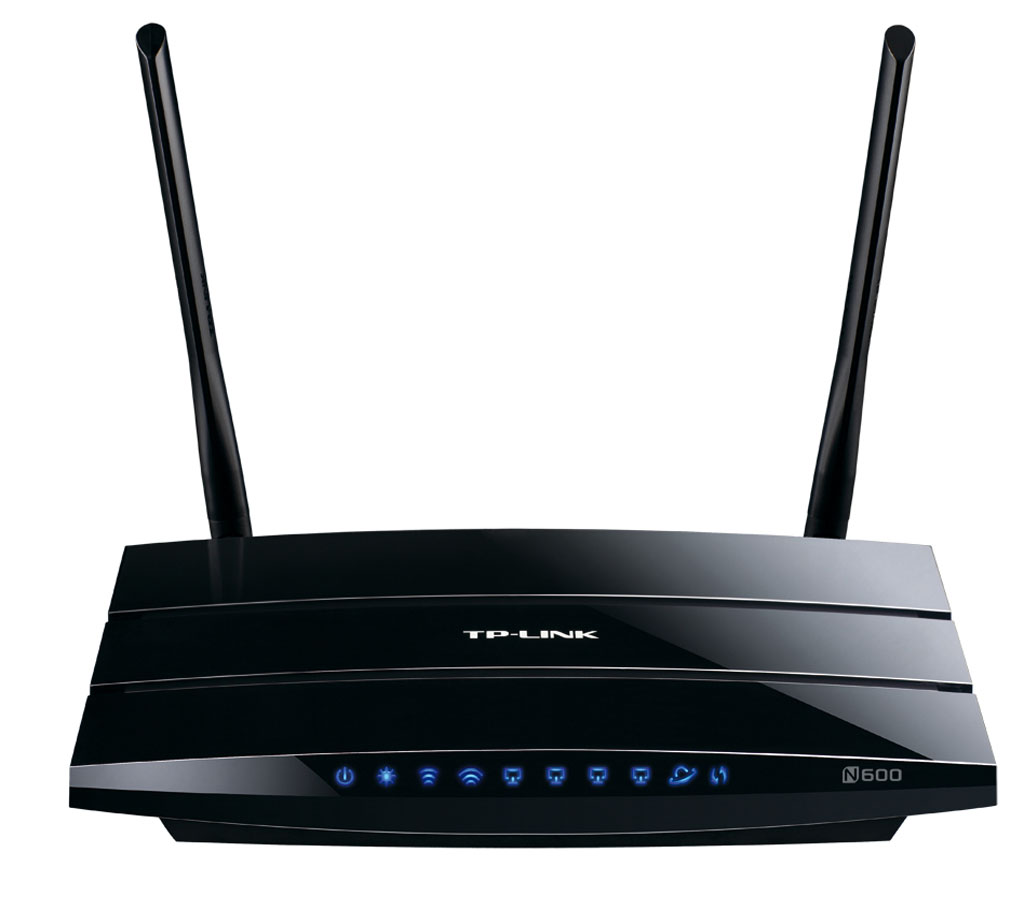 DD-WRT is a really nice way to free your router. It has a polished web interface, gives you far greater control than most proprietary firmware, and is supported on a large number of devices. I would still recommend it for people who want to take a step up to some more advanced networking, and want a sleek web GUI front-end to do so.

Having said that, I just switched to OpenWrt, and love it!